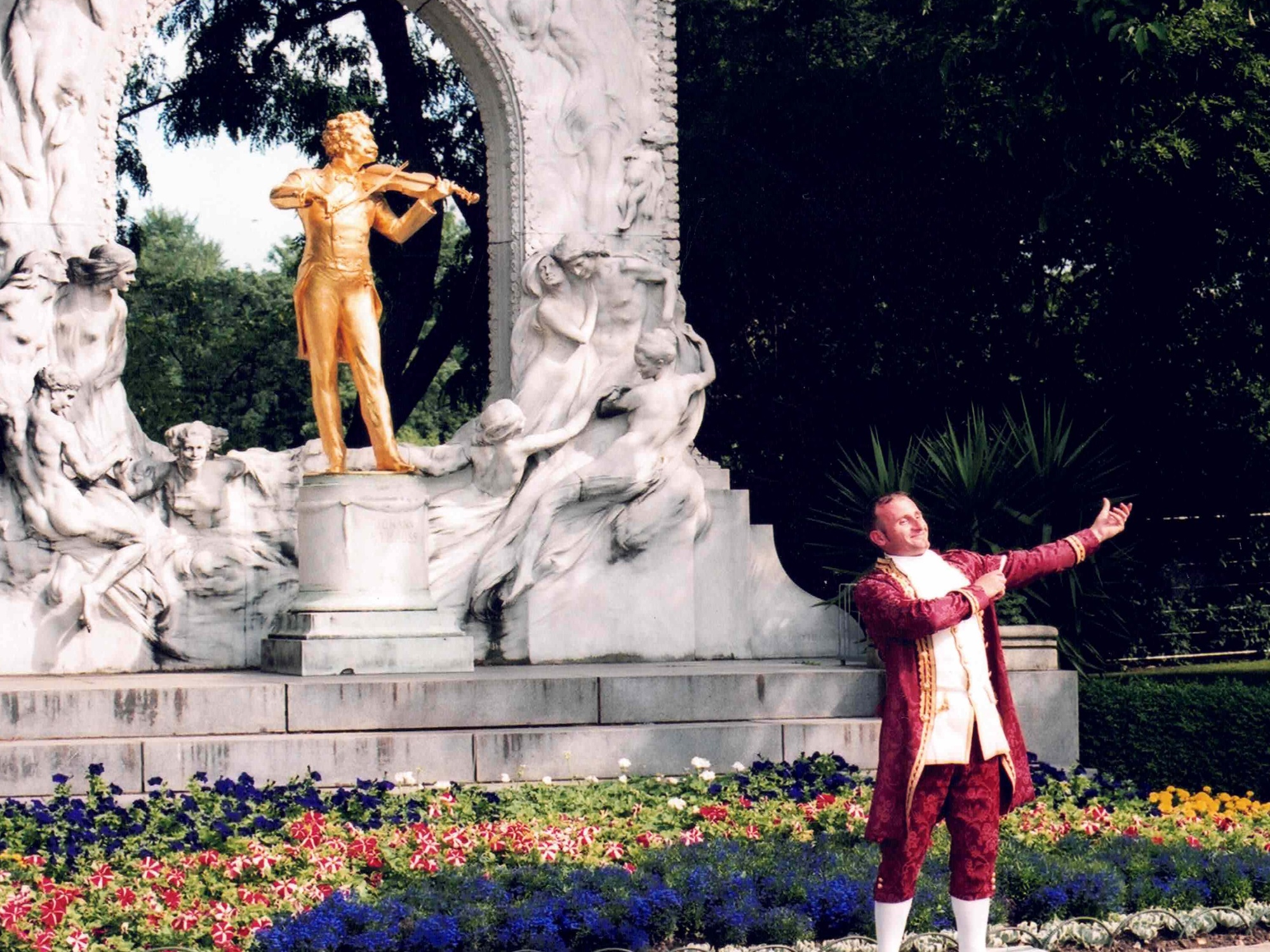 There are periods of history when huge advances have been made in science, politics, the arts and general human flourishing. Surprisingly often these periods feature small groups of people in a specific location. Something about them being crammed into together creates an intellectual greenhouse where each tendril of thought finds fertile soil to lay down roots, and in turn creates a thriving ecological niche for others to find a home.

Many of these periods are well known. Classical Athens. The Islamic Golden Age. The Italian Renaissance. The Enlightenment in Paris, Edinburgh and Prussia. And fin de siècle Vienna.

Vienna and its historic centre must have suffered one of the most dramatic falls from grace of any major settlement in the last few hundred years. Barely a hundred years ago it was the capital of a wickedly complex multi-ethnic empire which encompassed most of Central and Southern Europe. The Habsburg empire, originating as a small dukedom in the foothills of the Alps, expanded via dynastic marriage alliances and military conquest, until it rivalled France. Despite some wobbles in 1848 this relic of the middle ages somehow continued and even thrived into the early years of the 20th century. The catastrophe of the First World War and the predation of the victors caused it to be dissolved into its constituent parts, most of which eventually fell under Soviet domination, and Vienna itself became a neutral backwater within a vastly diminished Austria.

However at the very end of the imperial period there existed a society which was unique in its influence and output, although rarely spoken of these days. It centred around Vienna’s famous cafes (now classified by UNESCO as Intangible Cultural Heritage) and the cast of characters who would meet and argue there. This list included Freud, Stefan Zweig, Gustav Klimt, Leon Trotsky, Lenin, Wittgenstein and numerous others.

To get an inkling of just how much of early 20th century culture was produced in Vienna, I recommend reading Clive James’s rather excellent volume Cultural Amnesia. It seems that every second person he discusses has spent time drinking coffee and arguing.  This intellectual fervour seems out of place in a city run by a medieval monarchy which had aged out of its era. Perhaps it was the creakiness of the political structure which allowed great art to thrive in the cracks between the medieval flagstones.

All of this highly caffeinated production of culture rests on the bones of a medieval city partially renovated to fit the times. The former walls, which repelled the Ottoman invaders not once but twice, were demolished in the 19th century.  A modern town planer would no doubt construct some horrendous concrete abortion, but the Viennese had the sense to use this new circular gap in the city as a ring road which was lined with grand buildings of all kinds. These included the State Opera House, the Parliament buildings and the Kunsthistorisches Museum, the home of my favourite painting, Breugel’s Tower of Babel. To my mind, this sympathetic renovation of the past is a work of genius.

Moving into the centre of the city, the layout becomes more medieval, although the usual debris of modern urban life is of course everywhere. The Hofburg is a highlight, one of the palaces of the Habsburg royal family. On one of my visits to the city, when I was as poor as a church mouse and quite clueless, I heard a rumour that one could attend the chapel in the Hofburg on days when the Vienna Boys’ Choir were singing, and possibly buy cheap tickets. I ended up in a conversation with an elaborately coiffed middle-aged woman in a fur coat, and trying to explain my situation in halting German I managed to buy tickets which she was scalping for barely $5. I’m not sure if she was being generous, but I suspect she was simply frustrated and wanted to be finished with the tawdry process of commerce as quickly as possible.

At the very heart of the city lies St Stephen’s Cathedral, the seat of the Archbishop of this most Catholic of countries. Examining the building from the ground up, it appears initially to be a straightforward Gothic cathedral until you see the roof, which has the most glorious pattern of zig-zag tiles in blue and yellow. It’s incredibly striking and gives the building a sense of playfulness not ordinarily associated with Gothic cathedrals.

Here again I made a fool of myself. I wanted to go inside to have a look at the interior, and smiled and nodded at the doorman as he spoke to me. It turned out that I was entering just as Mass was starting and the doorman had been trying to warn me. I am not a Catholic. Not even close. But somehow I found myself in a pew, sitting and standing on command, while trying to sing hymns in German and shaking hands with my neighbour. It was certainly one of the strangest experiences of my life, but I the warmth and friendliness of the congregation impressed me. Most major churches in large cities lack that sense of community. Not in Vienna.

I do enjoy Vienna. It regularly competes with my home city of Melbourne for the title of the most liveable city in the world. Although the Habsburg Empire is long since gone, Vienna has transformed that loss into something new and beautiful. I would happily live there, if only to visit the Kunsthistoriches museum constantly.