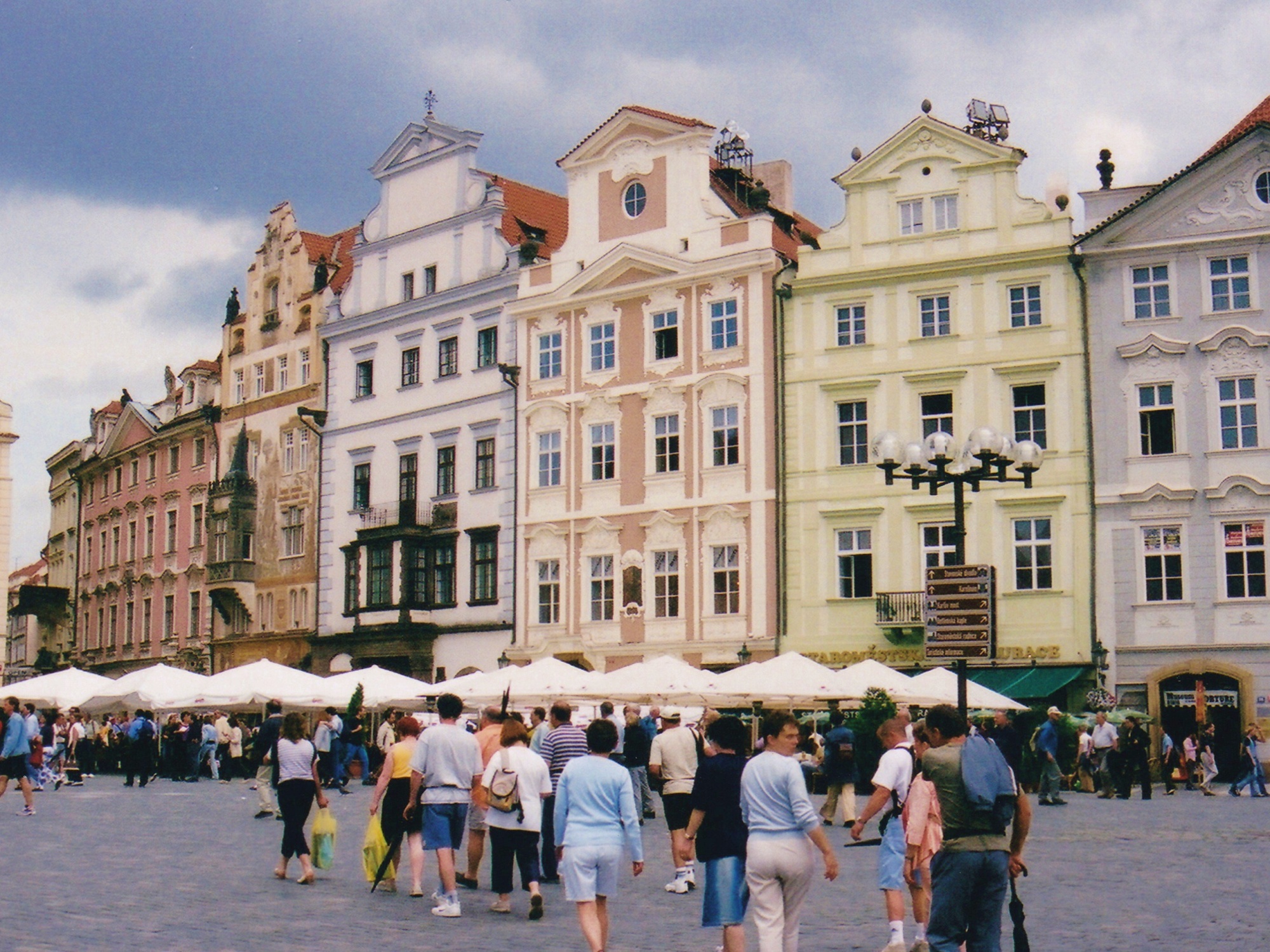 Property 126 – The Historic Centre of Prague

One of the tragedies of the Cold War, and there were many, was that Europe was divided into Eastern and Western halves at the Elbe. Although this may have been geopolitically correct during the 20th century, it was a real historical abnormality. Traditionally there have been three main European regions – Eastern, Central and Western Europe. Central Europe roughly corresponded with the Austro-Hungarian Empire and was religiously Catholic and culturally and linguistically diverse. This identity, Mittel Europa, was deleted by the Soviet occupation and is now reasserting its unique identity.

Prague, the capital of the recently renamed Czechia, is the flag-bearer of this Central European renaissance. It was one of the few major cities in Central Europe which wasn’t obliterated during the Second World War, and apart from a (probably) accidental American raid in 1945 was only damaged by small arms fire. This has allowed a degree of preservation which is only rivalled by nearby Krakow. In fact, Prague’s medieval centre is so well preserved that it was used for filming in the 1984 adaptation of Amadeus, as a stand in for Salzburg. Dresden in Germany was famous as being a roughly contemporary city of equal beauty which was flattened by the Allied Air Forces and reconstructed as a Soviet horror.

Human settlement has existed in this location for roughly a thousand years, but most of the historical interest of Prague dates from more recent times. The city is the capital of a region which has changed names as often as it has changed nominal ownership. Being smack bang in the middle of Europe has mean that Prague has always been a crossroads, both in terms of trade and culture. It has been part of the German-Catholic Holy Roman Empire, while also speaking a Slavic language and being a site of proto-Protestant rebellion. Prior to 1945 Prague also benefited from a large Jewish population who facilitated the region’s trade and much of its cultural life.

I spent my days in Prague wandering around the town with no real direction.  Prague’s attraction for the architecturally inclined is the huge collection of gothic buildings and little medieval alleys. It’s absolutely rotten with cobbled streets and gothic towers. Many of the old buildings now seem to contain exotic museums, including those centred around beer, sex machines and, of all things, Lego. As one moves away from the medieval centre towards the banks of the river, the buildings become less gloomy and more airy. The alleys have a cheerful fairy tale character about them, and the main streets are lined with quite grand palaces.

The main square features the impressive astronomical clock, a giant gilded wristwatch attached to the side of a tower but contained within its own little house. It combines a clock, a dial showing the zodiac and a number of animated figures which pop out and do interesting things on the hour. It’s certainly impressive to look at in a highly-polished kind of way, but the seething crowds trying to get as close as possible somewhat reduced my ardour.

The weather was rather warm when I visited, and I felt that no visit to Prague would be complete without sampling Prague’s other great cultural triumph – beer. Because I am extremely cunning, I combined the architectural pleasures with the liquid, and sat myself down in the sun at a street-side cafe with a good view. I did miscalculate slightly, as beer is usually served in 500ml glasses. This is a treacherous size – one glass doesn’t feel like quite enough, but two is plenty. Three is excellent, although one’s sightseeing may be somewhat limited afterwards.

Somewhat grimmer, but just as important, is the region around Wenceslas Square. This was the site of the Velvet Revolution in 1989 where Czechoslovakia established its freedom from the Soviet Union. For four weeks, hundreds of thousands of protestors gathered in the square to demand a representative government and the removal of the oppressive government. During this period an alternative government was being put together in secret by Vaclav Havel, a well-known dissident. As one of the astonishing toppling dominoes of that year, the Communist government resigned and Havel became the new President.

The breadth and depth of history in Prague is remarkable. It seems to me that the historical continuum from the ninth century to today is right there in front of you. It may be the most interesting European city east of Rome.

Beer is an added bonus.